Yes, It’s Safe To Move Sensitive Data To The Cloud

According to a study by the Cloud Security Alliance, 69 percent of enterprises have moved or are moving mission-critical information to the cloud. The research also shows 65 percent of businesses are worried about migrating sensitive data, and 59 percent of them have security concerns.

I get it. If your data is in the cloud, then it’s not in your data center. You can’t touch the server, therefore it must be unsecure or at risk.

The reality is counterintuitive. Indeed, for at least the past few years the cloud has surpassed the security capabilities of most on-premises systems. This was accomplished by more security companies focusing on the exploding cloud computing market and spending R&D dollars there, rather than on existing, on-premises security systems.

Of course, security is directly related to the enterprise’s ability to leverage the proper systems, and the talent of those who are selecting and implementing those systems. Nothing is 100 percent secure. That said, you’re more likely to have a stronger data security system in the public cloud than you are in your data center. On-demand access to state-of-the-art security systems is the primary reason.

So, why the sudden interest in moving mission-critical and sensitive data to the cloud? The pandemic, of course.

The pandemic exposed issues with data security and data access for on-premises systems. In some cases, humans could not get into the data centers, and outages had to be fixed remotely, which for some issues (like equipment failure) is impossible.

Although I think this increased cloud migration is a silver lining to the pandemic, most enterprises are still a bit skeptical of the effectiveness of cloud-based security. Indeed, as the study shows, more than half of those charged with moving data to the public cloud are nervous about it.

At the risk of sounding like a broken record, we passed the tipping point of the cloud being a more secure platform years ago. Your organization still may have political struggles around using cloud for critical data, but the evidence shows that it’s just a better platform for data, for a lot of obvious reasons—at least, reasons that are obvious to me. 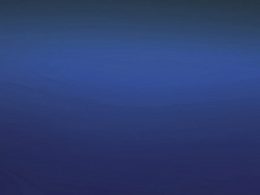 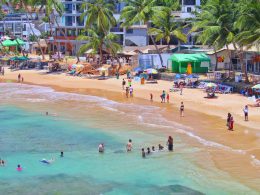 Time to go outside again, I guess. I’ll need a sun hat. Sunscreen. Maybe some new sandals? What… 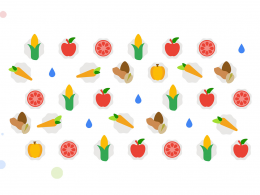 Silos Are For food, Not Data—Tackling Food Waste With Technology

While 40% of food in America goes to waste, 35 million Americans (likely even more during this pandemic)… 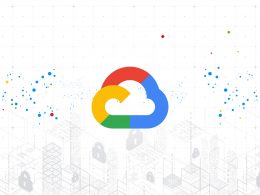 Protect Against Bot Attacks To Future-Proof Your Business

More business is done online than ever before, which means bot attacks are up and the stakes are…