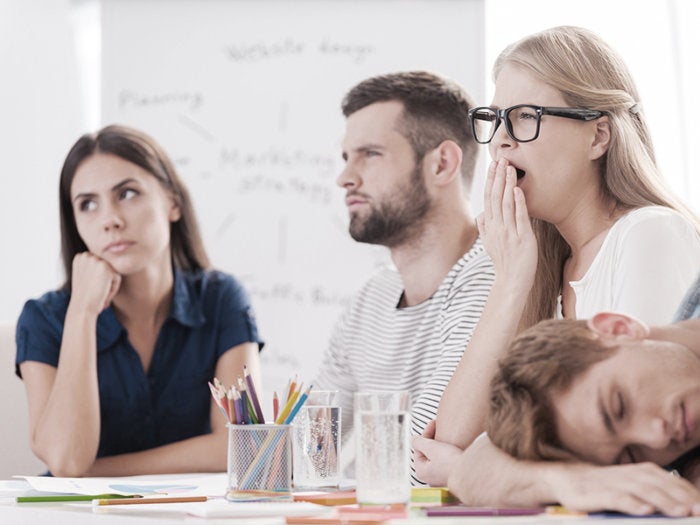 As it opens this week, AWS re:Invent is not taking place in Vegas but is virtual and free. Virtual events are a silver lining of the pandemic because they keep me off airplanes and eliminate seven miles of walking each day at the bigger public cloud conferences. Maybe I’m getting lazy in my old age, but the time that virtual events save seems to be more productive.

Not to pick on AWS, but when we look at the announced innovations at public cloud events during the past year, few were game changers. Yes, most vendors will continue to move toward the intelligent edge, providing more points of presence, and they will continue to exploit artificial intelligence. However, these are mostly evolutionary steps rather than revolutionary ideas.

It doesn’t matter if we’re talking about moving from containers to serverless containers or from relational databases to purpose-built cloud-based databases or from outdated to next-generation cloud security. We’re at a point with public clouds where incremental improvements to existing cloud services will provide much more value to cloud users than taking the technology forward by leaps and bounds.

As a technology CTO many times over, I’ve watched all technologies go through this kind of stall as the need to grow the business replaces the need to create net-new innovations. As a business, it’s often the right thing to do at a particular point in time. A more risk-averse posture can generate incremental growth and remove the chance of failure that naturally comes at the cutting edge.

So, what happened to the revolution? It’s clear that public cloud providers have not pursued all ideas and innovations that could occur in public cloud computing. The large hyperscale companies still have a broad, ambitious vision for their futures. Enterprise IT professionals who consume cloud technology still want forward-thinking technologies, such as when cloud storage first came on the scene. At the same time, they also respond positively to service improvements and net-new tactical cloud services.

The lack of innovations, while understandable, means that we’re no longer pushing technology to its limits or experimenting with an open mind as to what’s possible. I’m sure many inventive projects are taking place behind the scenes—perhaps some of them game changers—but what’s been announced so far in 2020 does not rise to that standard. 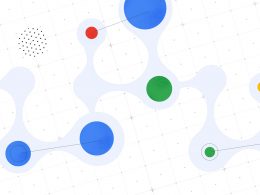 Organizations all over the world rely on Cloud CDN for fast, reliable web and video content delivery. Now,… 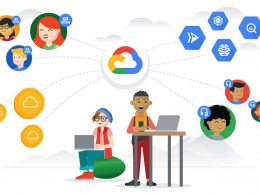 Making a technology company thrive is all about making good decisions, such as where to build and deploy… 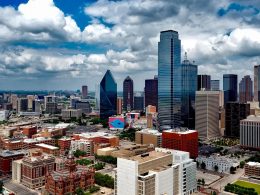 Google is proud to have roots in Texas, where over 2,400 Googlers from Android, Cloud, Ads and other… 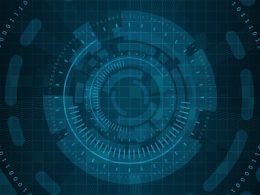 Editor’s note: February is Black History Month—a time for us to come together to celebrate the diverse set…