Google Cloud today announced that it has been selected by the Israeli government to provide public cloud services to help address the country’s challenges within the public sector, including in healthcare, transportation, and education.

Following a thorough public tender process, Google Cloud was selected for this four-phase project known as “Project Nimbus.” The agreement will deliver cloud services to all government entities from across the state, including ministries, authorities, and government-owned companies. The agreement is also available for higher education, health maintenance organizations and municipalities. The project will run for an initial period of 7 years, and the Israeli government may extend the engagement for up to 23 years in total.

As part of the agreement, Google Cloud will work with the public sector on the formulation of best practices for cloud migration, integration and migration to the cloud, and optimisation of cloud services. Google Cloud will also provide training to the country’s technical government employees and senior leaders to enhance digital skills. Google Cloud announced last month that it will open a Google Cloud region in Israel to make it easier for customers to serve their own users faster, more reliably and securely. The region in Israel will be available to serve not only the government and related entities but also private commercial companies, just like any other Google Cloud region.

The Accountant General of Israel, Mr. Yali Rothenberg, congratulates Google on their winning bid in the first tender of “Project Nimbus”, a multi-year flagship project led by the Israeli Government Procurement Administration, that is intended to provide a comprehensive framework for the provision of cloud services to the Government of Israel.

We are delighted to have been chosen to help digitally transform Israel. This builds on the continued success we are seeing with the public sector globally.

In April, we announced that a new Google Cloud region is coming to Israel to make it easier for customers to serve their own users faster, more reliably and securely. Our global network of Google Cloud regions are the foundation of the cloud infrastructure we’re building to support our customers in the Middle East and around the world. With cloud’s 25 regions (and forthcoming Middle East regions in Qatar and Saudi Arabia) and 76 zones around the world, we deliver high-performance, low-latency services and products for Google Cloud’s enterprise and public sector customers.

What Is Compute Engine? Use Cases, Security, Pricing And More 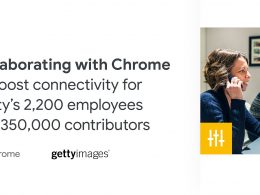 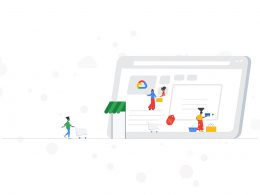 As ecommerce for home goods exploded in popularity during COVID, furniture and DIY retailers looked to find new… 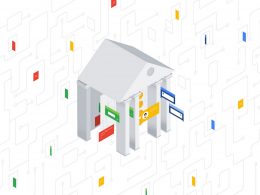 he home lending journey entails processing an immense number of documents daily from hundreds of thousands of borrowers.… 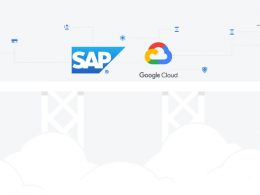 Stepping Up Business Transformation With SAP RISE And Google Cloud

The global pandemic has accelerated the digital transformations of many businesses. For the tens of thousands of customers…