Get Planet-Scale Monitoring With Managed Service For Prometheus

Prometheus, the de facto standard for Kubernetes monitoring, works well for many basic deployments, but managing Prometheus infrastructure can become challenging at scale. As Kubernetes deployments continue to play a bigger role in enterprise IT, scaling Prometheus for a large number of metrics across a global footprint has become a pressing need for many organizations. Today, we’re excited to announce the public preview of Google Cloud Managed Service for Prometheus, a new monitoring offering designed for scale and ease of use that maintains compatibility with the open-source Prometheus ecosystem.

With Google Cloud Managed Service for Prometheus, you have an alternative to taking on the toil of self-managing a Prometheus or Thanos stack in perpetuity. Instead, you can get global and globally scalable monitoring with Prometheus interfaces, letting you keep open-source ecosystem compatibility and portability.

An easy to use service with open source interfaces

As a drop-in replacement for Prometheus, Managed Service for Prometheus was designed to have easy onboarding by letting you reuse your existing Prometheus configs. You can also opt to deploy managed collectors for even greater simplicity. It has hybrid- and multi-cloud compatibility, meaning you can monitor any environment where Prometheus can run.

Looking beyond data collection, you can keep your existing dashboards in Grafana and PromQL-based rules and alerts without modifying any queries. This means you maintain portability with open source-compatible interfaces that proprietary managed solutions usually do not support.

Managed Service for Prometheus is built on the same global and globally scalable backend that Google uses for its own metrics. Collecting over 2 trillion active time series holding 65 quadrillion points, the service can support practically any metric volume that your business produces. The system supports ad-hoc global aggregations at query time over regionally-stored raw metric data. Plus, you get 2-year data retention by default, at no extra cost.

When we first announced the preview at Next 2021, we were joined by Bartosz Jakubski from OpenX, who described how Managed Service for Prometheus was supporting the growth of their business by offloading the management of Prometheus and Thanos.

Horizon Blockchain Games is another customer that is previewing the service, and they’re already seeing benefits. “We have been running Prometheus ourselves for GKE metrics, but the ongoing maintenance took up too many development hours and we did not want to deal with scaling our metrics infrastructure with our growing business,” said Peter Kieltyka, CEO and Chief Architect. “We started using Google Cloud Managed Service for Prometheus and it just works. It can handle whatever volume we have because it’s built on the same backend that Google uses itself, and we get to keep using the same Grafana dashboards as before while keeping open standards and protocols.”

How to get started 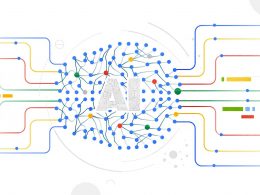 Editor’s note: In this guest blog we look at how a Sensor AI solution provider uses Google Cloud… 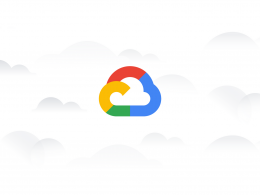 How LiveRamp Scales Identity Data Management In The Cloud 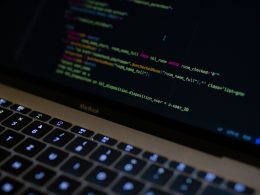 BI Engine and materialized views give organizations performance gains across any business intelligence tool, from Google’s Looker and… 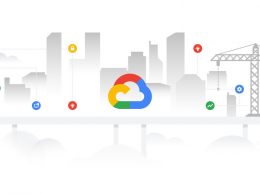 At our Google Cloud Public Sector Summit, December 8-9, we are shining a light on the incredible ways that…